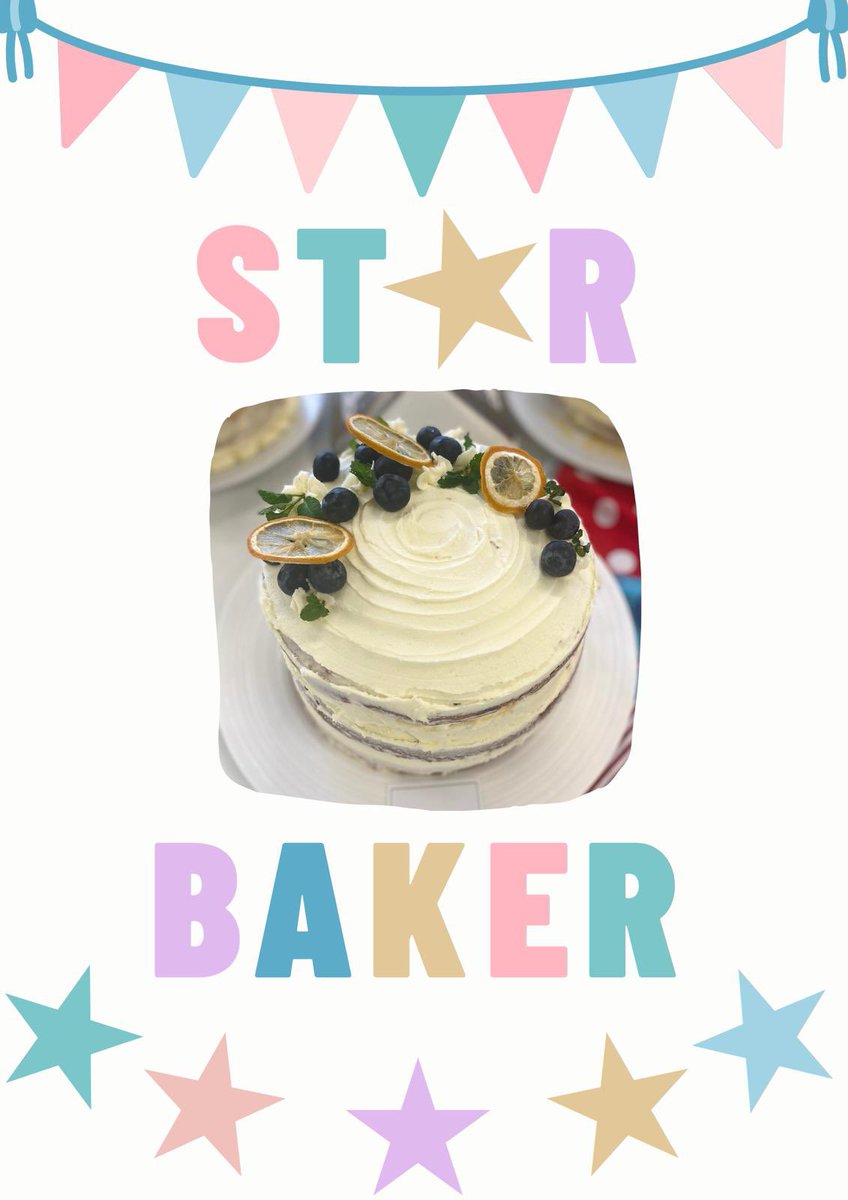 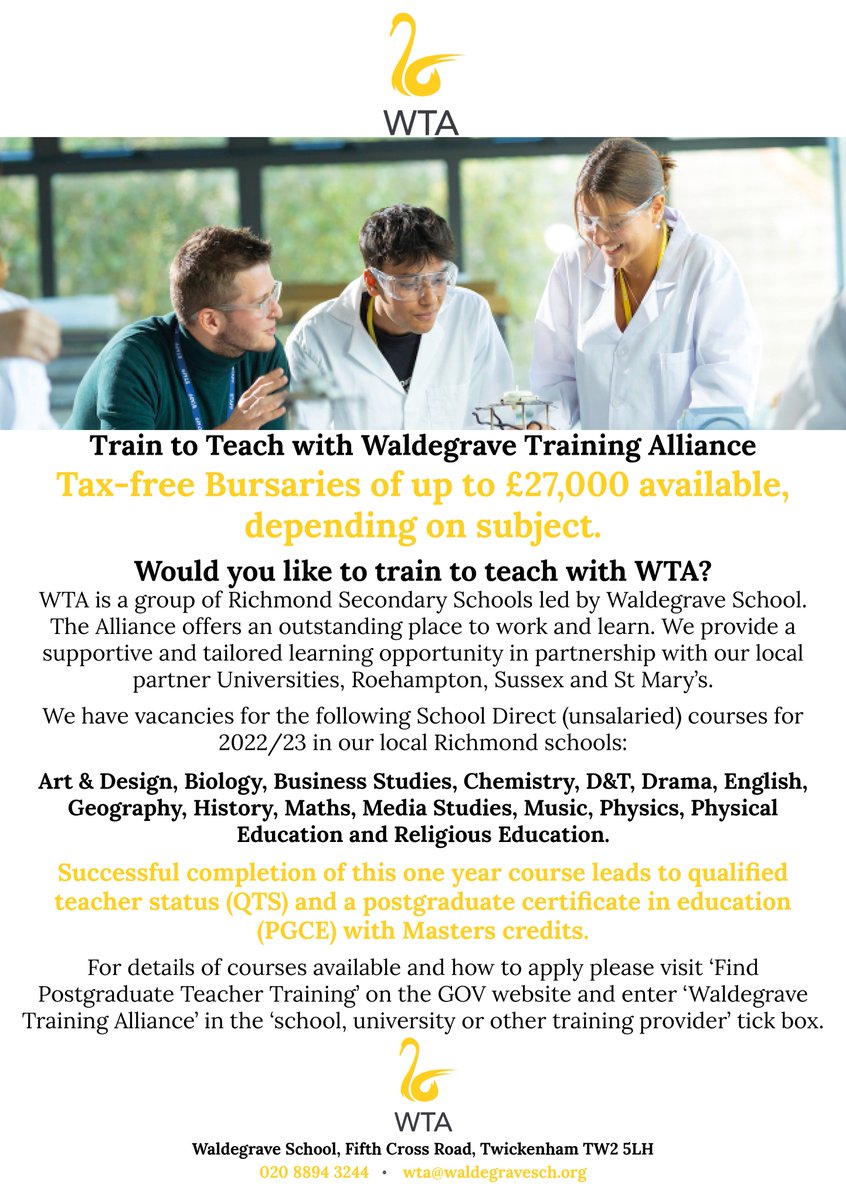 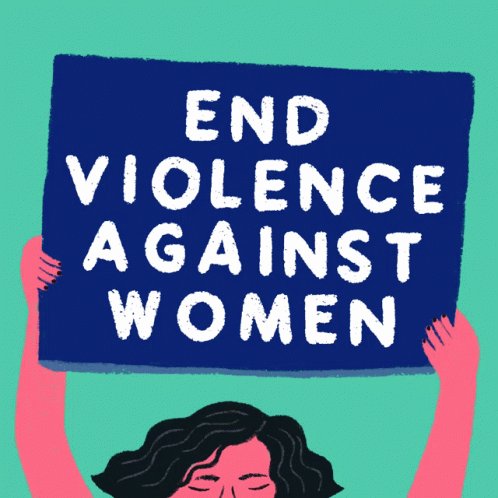 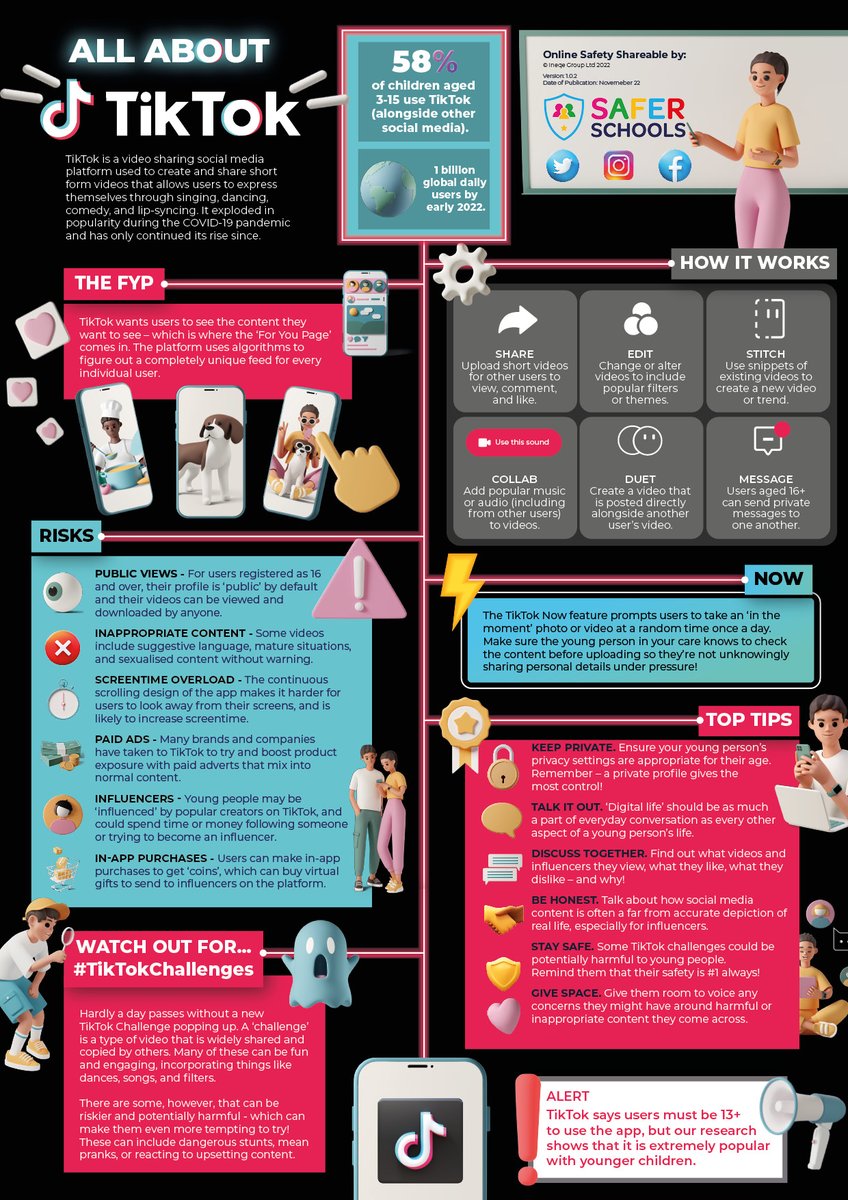 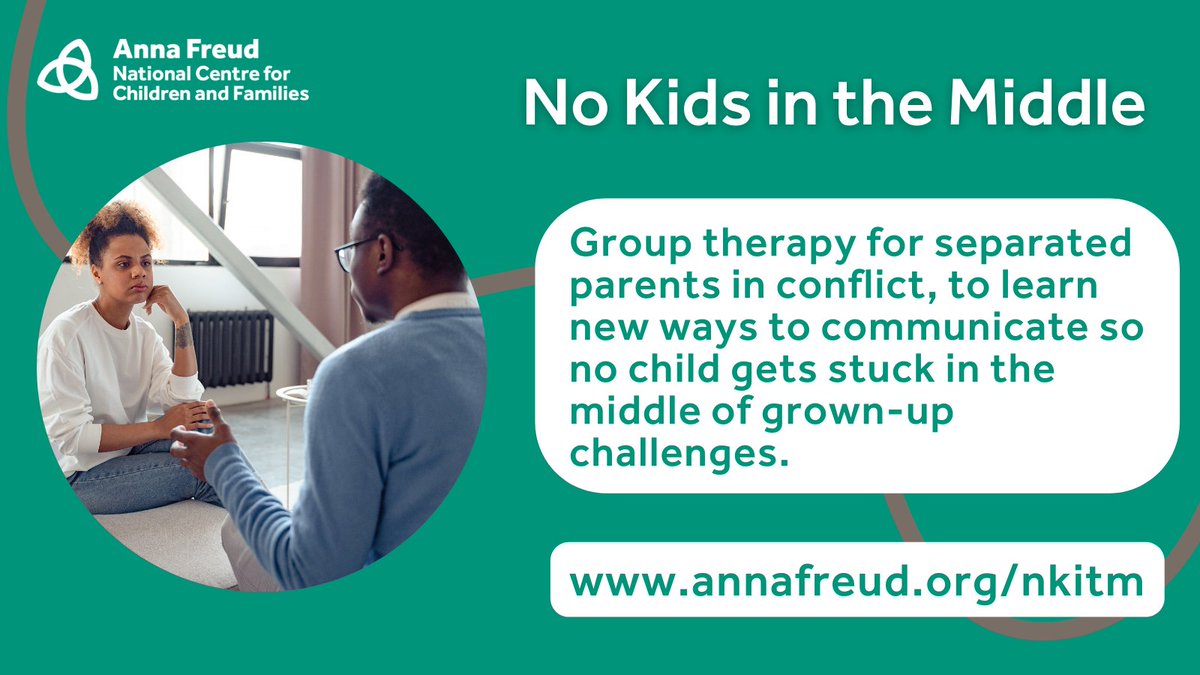 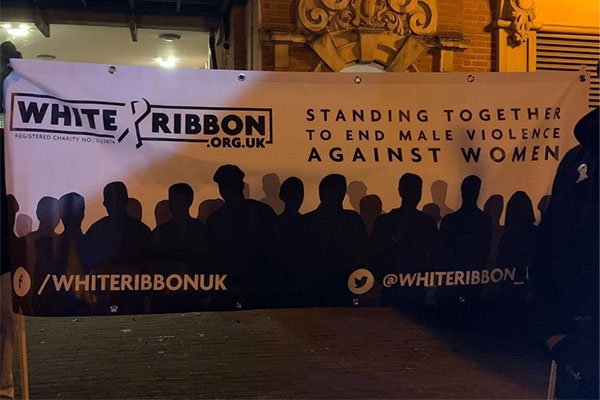 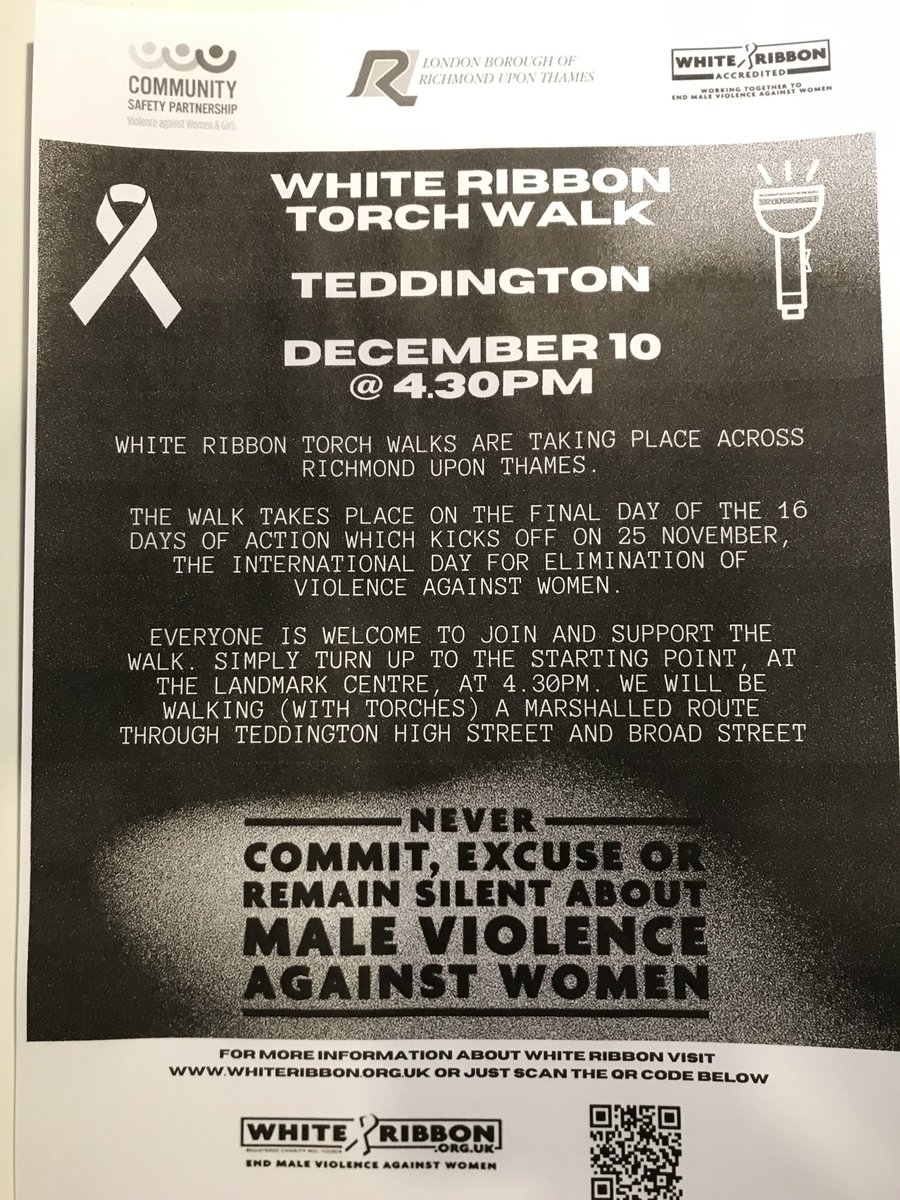 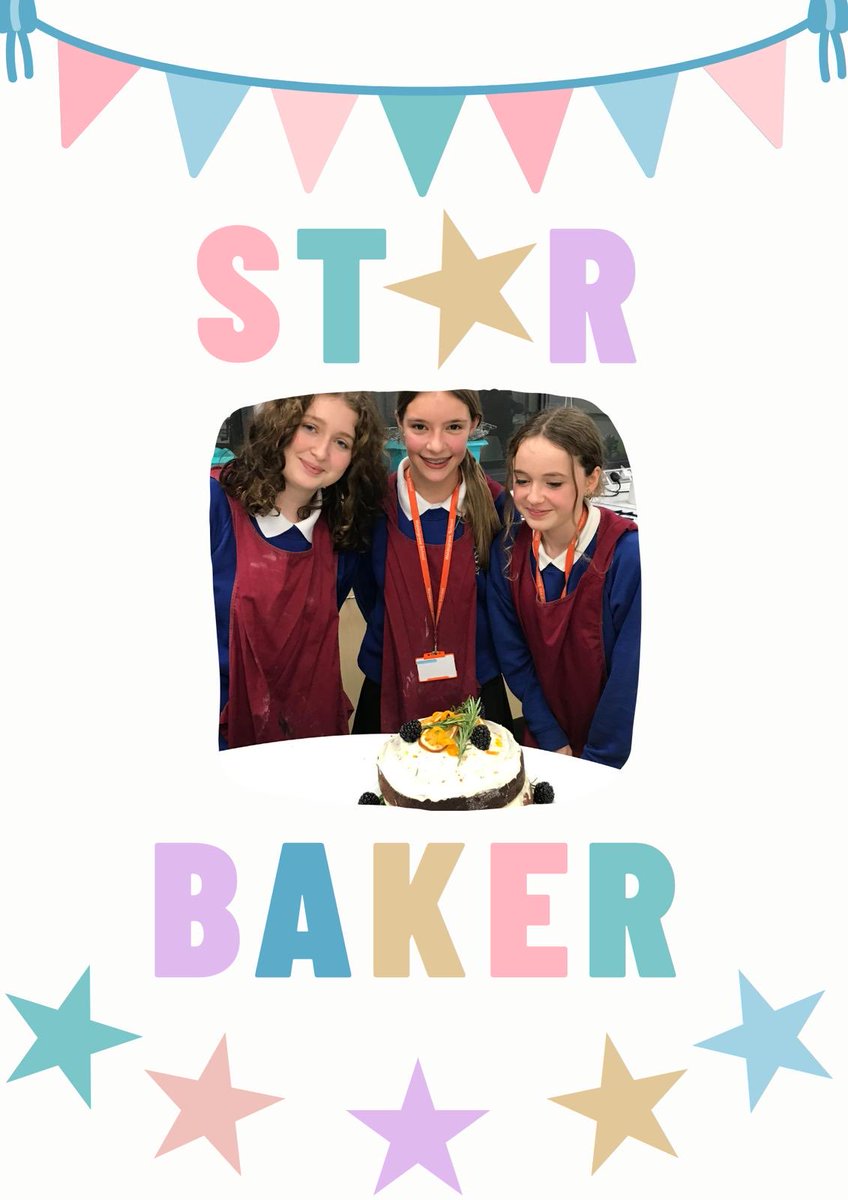 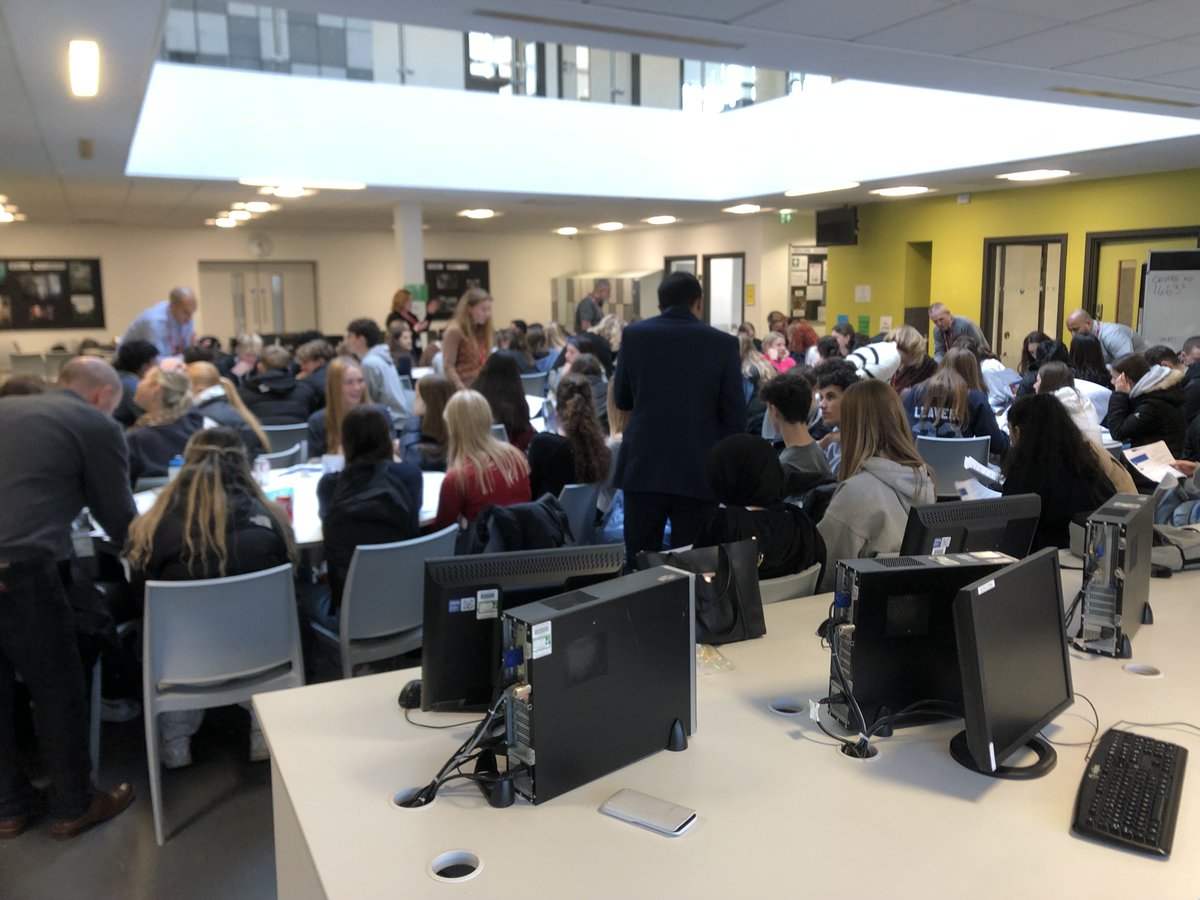 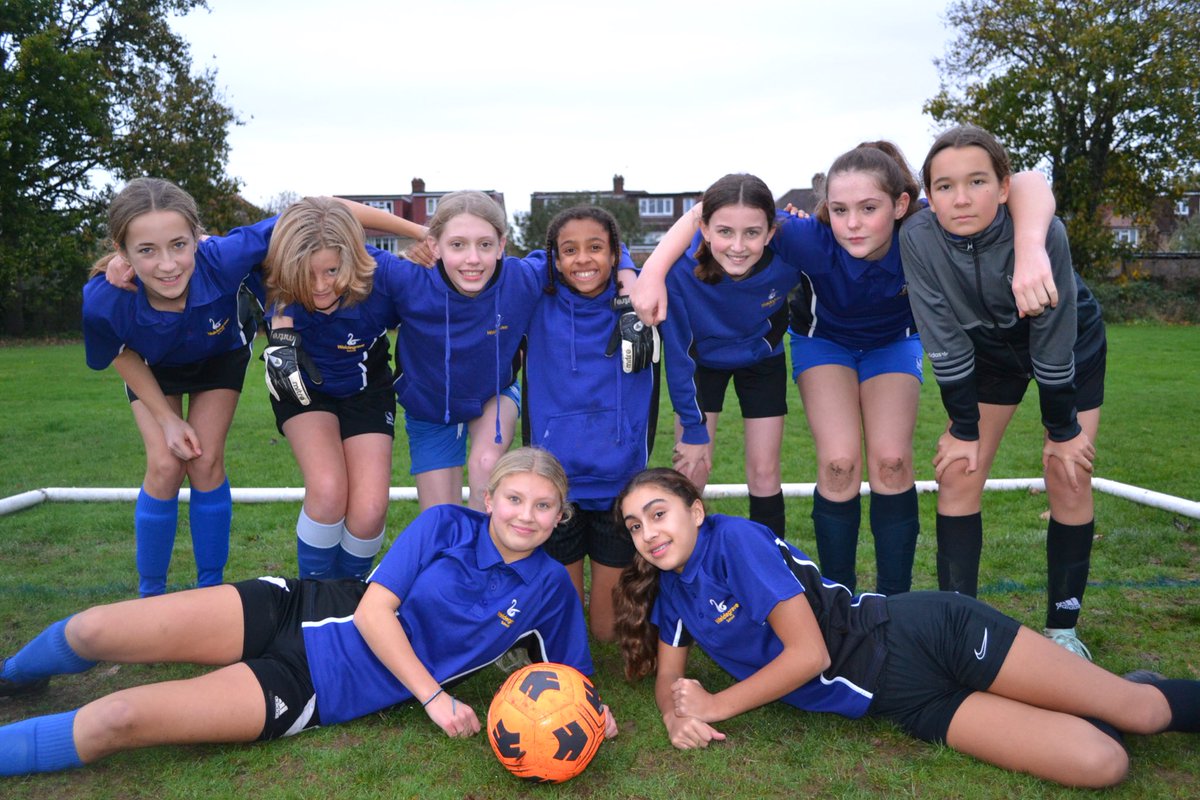 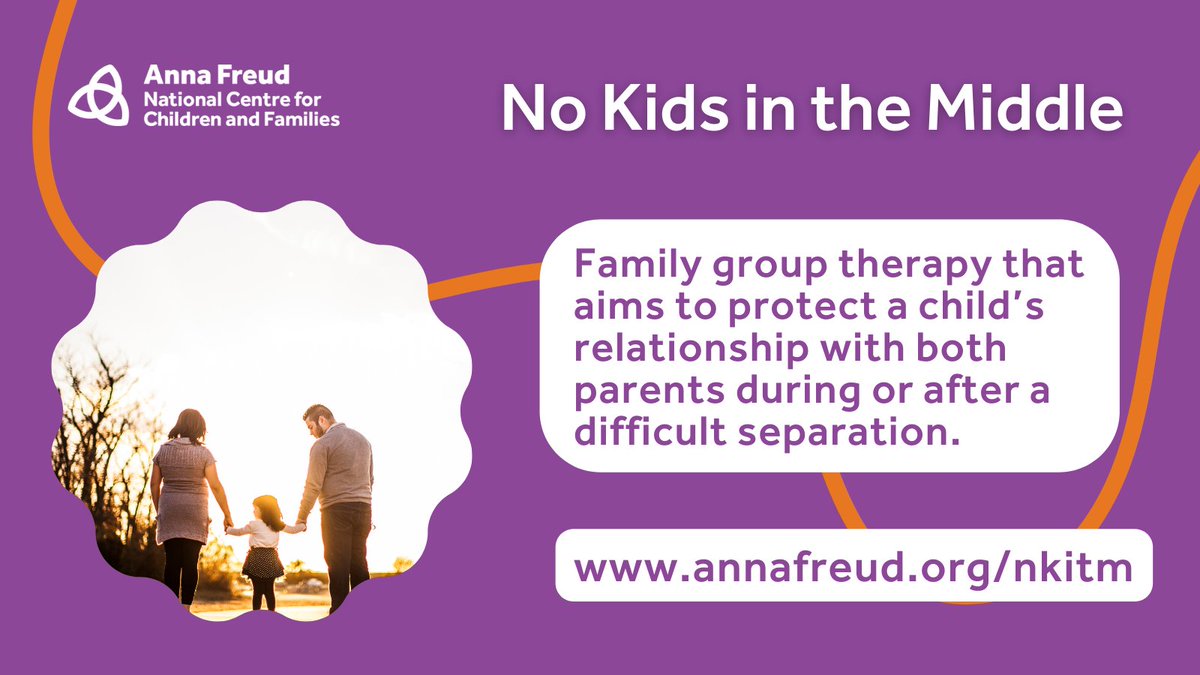 WILDLIFE IN THE THAMES!

WILDLIFE IN THE THAMES!

Animals on the thames!

Many animals rely on the river Thames as a food source and a home/shelter, some very well known and some not so much. Animals that you will know are seals and eels, but there are also seahorses, leafy sea-dragons, and two different species of shark, the starry smooth hound and the spurdog. But we all need to think more carefully about our relationship with this diverse environment.

The swans are getting too used to being fed by us that they are becoming less self reliant. Eventually they won't know how to fend for themselves and won't know how to feed their babies. It increases an imbalance in their diet and dependence on us for food. Also the food we give them such as bread, oats and seeds change their body scent which repel other ducks/swans/geese and attract predators and enemies. The excess food is also affecting the water quality allowing bacteria and algae to build up on the food that hasn't been consumed.

We asked a number of waldegrave students what they knew about the different types of animals that live in the Thames, and how this river is affected by changing climates. Evie in Year 7 was surprised to hear that seahorses live in the Thames, as she thought that they were marine animals. Joseph in Year 12 is concerned about the level of plastic waste being dumped in rivers, as they could destroy homes and environments for many species. Aoife, a Year 12 Geography student, expressed worries that the Thames has suffered so much due to climate change, new species may be appearing in the Thames, but we are losing so many others. She finished by stating that we need to ‘spread more awareness and build more habitats for the animals that are going extinct.’ 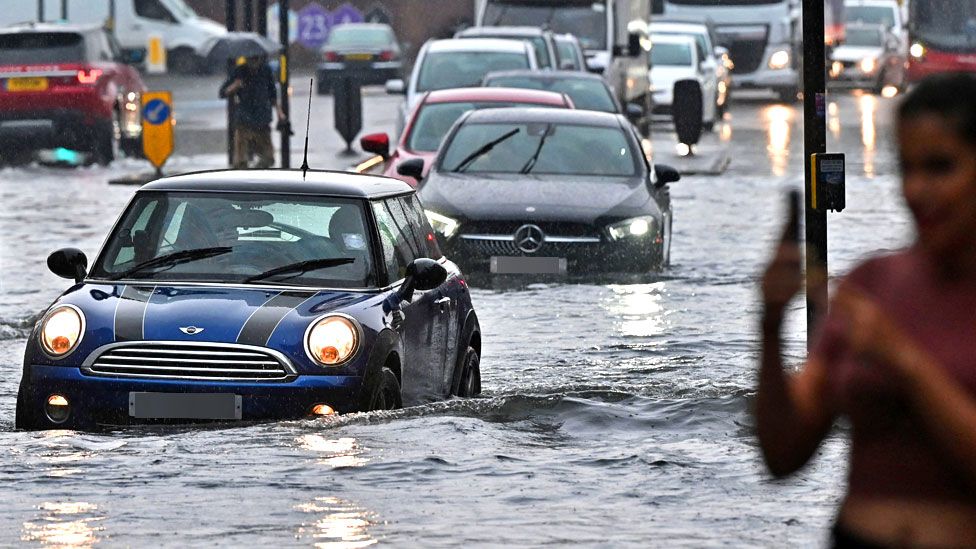 In conclusion, we should never dump rubbish anywhere, especially not the river. We know we need to take better care of our environment and stop climate change before it gets worse.